Get fresh music recommendations delivered to your inbox every Friday.
We've updated our Terms of Use. You can review the changes here.

Even the Sun Will Burn 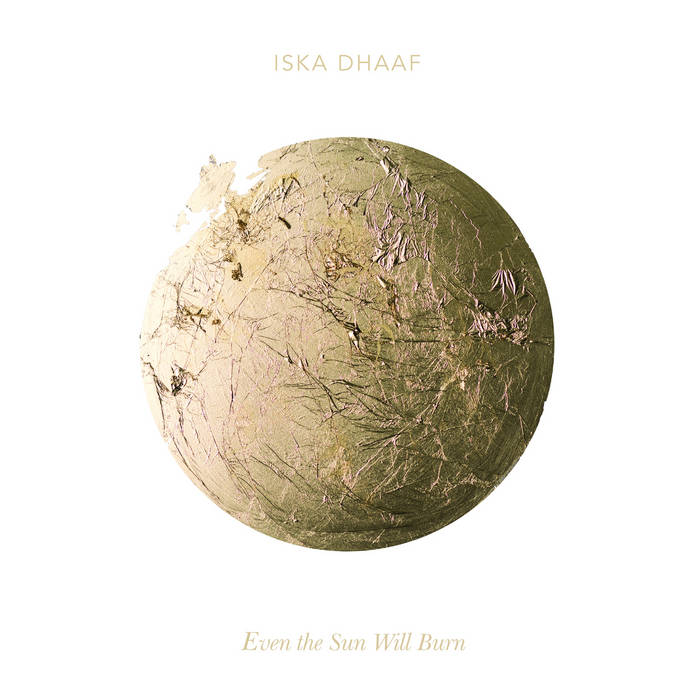 CoughCool Dark & moody. Great rhythm and riffs. Nice wide atmosphere and little samples here and there. This is very gothic, in its manipulation of sounds and instruments. The cryptic vocals and lyrics just mount up into something epic... Iska Dhaaf! Favorite track: Sullen Eyes.

Hiro Williams A beautiful album of grand ideas. Subtle and intricate. Can't wait to hear what these guys do next. Favorite track: Rumi.

Brandon M Scarth Hey Nathan! Dude, you MADE it!!! That is SSSOOOOOOOOOOOO COOL!!!...sorry, I'm just sayin, it's PRETTY COOL...

Nathan Quiroga and Benjamin Verdoes spent nearly every day of the past three years writing their first album. Songwriters, poets, and multi-instrumentalists, they pushed one another to unlearn roles and approached the process of composition from a place of intuition and selflessness. By all accounts Even the Sun Will Burn is the product of this intense collaboration and exploration. No two songs were written using the same formula: lyrically, melodically, and texturally, each is unwavering, fulfilling, and complete.

Much like the album’s title, many of its themes at first glance may appear self-evident, seemingly obvious even. But with closer attention the songs rapidly reveal layers of meaning and sophistication. They spiral and cycle through many different types of reflection on the concept of self, often addressing the detachment and callousness pervasive in an age of constant connection. Several songs ask how it is possible to be present and content in a fragmented world of distractions. The motif of disconnection is imagined even at a global and political level where drones and devices have replaced authentic contact and conflict. Everybody Knows and General Malaise give an apocalyptic vision of soldiers estranged from combat, and a riveting allegory for the end of the world. The record also touches on the tension between intimacy and autonomy. When the self is viewed in the context of close relationships, there is a yearning both to fuse with and to escape from another. “They say nobody wants you, when you need them,” Quiroga sings in Dependency, and in Two Ones, writes, “My whole life there’s been a hole I can’t fill with another soul.” In the same way there is a sentiment of longing for something unknown and profound. Same Indifference, Happiness, All the Kids, and Rumi are almost acts of spiritual purging and confession. They seek release from fetters of regret, guilt, and self-doubt. In this “letting go” appears a sense of joy and ecstasy.

Similar to its structural and lyrical composition, the process of capturing the spirit of songs was done without pretention or grandeur. With the help of Ephriam Nagler (The Velvet Teen, Lake, You Are Plural) at Dub Narcotic in Olympia, the band experimented until they found what each composition needed. The sounds are aggressive, bold, and fully exposed, at times a single voice and guitar, others a layered wall of harmonies. Melodies are instantly apparent and memorable. Without being nostalgic, the songs nod to psychedelia and punk in subtle and inventive ways. Abounding in youth and energy, the arrangements and instrumentation serve as appropriate counterpoint to the weight of the lyrics and themes.

Even the Sun Will Burn draws listeners in with its vulnerability, and then holds them close. It does not prescribe simple answers or dabble in pedantry. Rather, it is a series of reflections that are brutally honest and uncompromising. Its sweetness comes from a desire to connect in a way that is fully human before an inevitable end.

All songs written and performed by Nathan Quiroga & Benjamin Verdoes

Iska Dhaaf are a producer/songwriter duo living in Brooklyn. Their recent work navigates indietronica and bedroom pop with a blend of rich lyricism and lush textural soundscapes. ... more

Bandcamp Daily  your guide to the world of Bandcamp